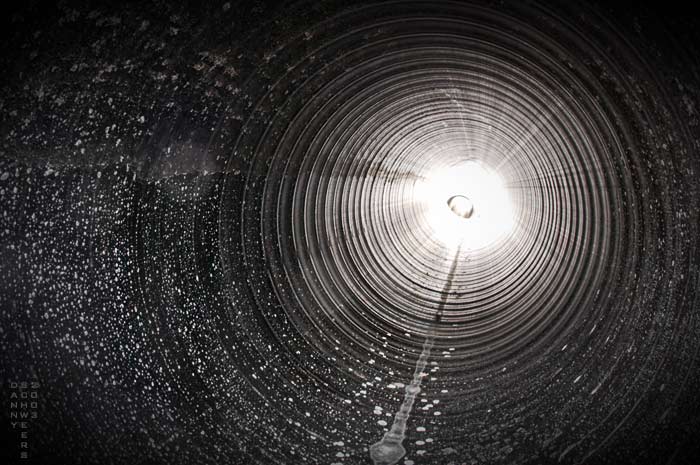 The Season of Epiphany commemorates the first showing of Christ to the world, when His presence was revealed to the three Magi. It is, in some sense, a continuation of the Christmas season.

During the Season of Epiphany, we also remember the revelation of Christ to John the Baptist, to the disciples, and to all Christians. We also remember Christ’s baptism and our own, together with the ways in which Christ has been revealed to humankind, especially in the healing miracles.

The Season of Epiphany begins with the arrival of the sages from afar to visit and pay homage to the infant Jesus in Bethlehem — the event through which God makes known that Jesus is the Light for the world, not just for a chosen few. We are reminded that while Jesus was a Jew and spoke largely to Jewish crowds during his life on Earth, He also spoke to non-Jews. Throughout the Season of Epiphany, we celebrate the Light that Jesus has brought into the world.

During the Season of Epiphany, we strive to be more mindful of the world around us, and to realize our call to carry the Light of Christ and make it known in our homes, in our places of work and leisure, in our towns and countries, and beyond. The liturgical color of the season is green, representing the green things of God’s earth and referring to growth of the Spirit of God within us in response to His coming at Christmas.

Learn more about the Calendar of the Church Year and its Seasons.